Few might question the positive physical and personal benefits of sports – the life lessons, the bonding, the exercise, and all of the excitement that comes with competition. However, many high-impact sports, ranging from football to combat sports, have drawn a great deal of negative attention in recent years because of their detrimental effects on brain health associated with repeated head impacts.  But getting people off the couch to exercise and partake in the joy of these sports has its benefits as well.  So what if we could monitor the head impacts experienced when playing a sport to help preserve and protect brain health?  That’s exactly what researchers in bioengineering, neuroscience, and medicine have been investigating for some time now – including at FIT.

Over the past several decades, resources have been poured into developing systems and technology to help monitor head impacts experienced by athletes during practices and games.  These systems involve instrumenting the athlete with sensors that allow researchers to not only count the number of times a player’s head is impacted, but also how aggressively the player was impacted (for example, the acceleration experienced by the athlete’s head during the impact).  These sensors have traditionally been mounted in helmets, skull caps, skin patches, just to name a few, and the head acceleration data produced by them is often used by researchers to understand how the brain is being affected by each individual impact, as well as the accumulation of multiple impacts.

Recently however, these sensors have begun to be mounted in mouthguards, which have some clear advantages over the traditional mounting types.  For example, many of the existing mounting types have been shown to give very noisy readings, making it difficult for researchers to understand the true extent to which players’ brains are being impacted.  On top of that, many sports are not able to accommodate equipment such as helmets in the first place. Mouthguards, meanwhile, are the trademark of almost every sport.  Mounting sensors in mouthguards has opened up wider and better data collection possibilities, giving researchers more opportunities to understand the way the brain is affected from sport head impacts. 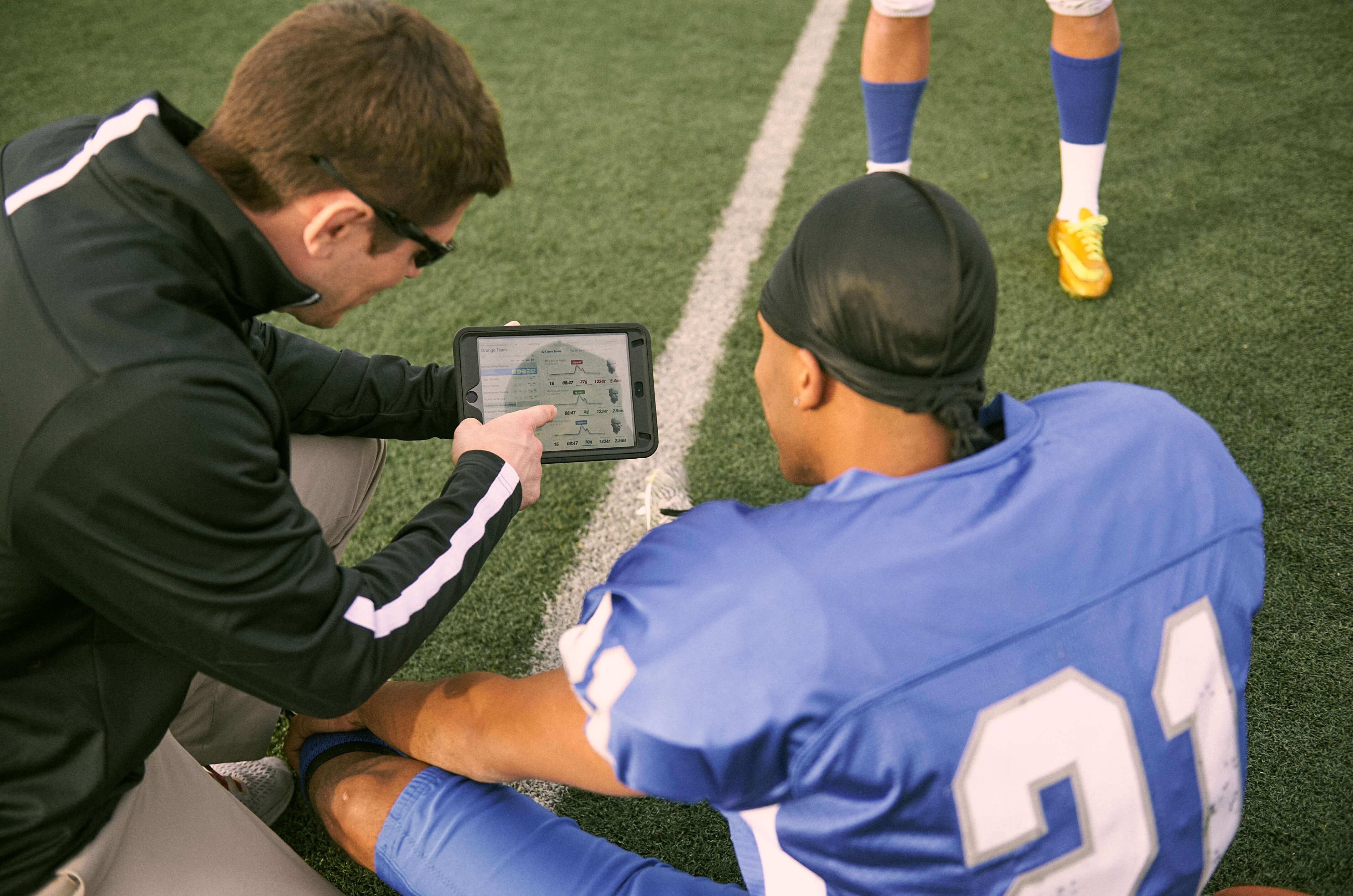